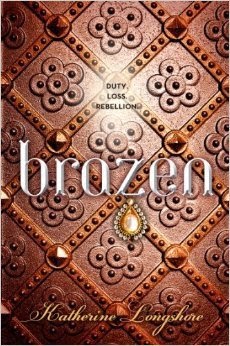 Marriage is a word that tastes like metal—the steel of armour, the gold of commerce, the iron bite of blood and prison bars.

But also bronze. A bell that rings clear and true and joyously. Like hope.

As my father guides me through the palace rooms to the chapel, I don’t know which way the door to my cell will swing. It could ring loud, metal to metal, locking me into a life I never asked for. Or it could open wide, hinges creaking, into a life I never imagined.

I concentrate very hard on not tripping over my own train as we turn the final corner and proceed through the chapel doors. I will never hear the end of it from my mother if I blunder.

Henry FitzRoy is already there. Watching me.

My family has known him for years. When he was a child, Father helped organize his household, his tutors, his finances, his friends. My brother, Hal, was sent to Windsor to be his playmate.

It appears I’m marrying someone quite a bit more attractive.

His every brows still arc high into the fringe of hair ready to fall into his eyes at any moment. Eyes the color of a clear winter dawn. His nose is perhaps a little good big for the mouth below it, the full lower lip complementing the now well-defined chin.

The mouth tips into a smile. Of relief? Or of expectation?

As I watch, unmoving, one eyebrow curves even higher.

Father walks me to the altar. The shallow, barrel-vaulted ceiling looms heavy overhead. The magnificent stained-glass window in front of me filters the light of the wintry sky through depictions of the kind and his first queen, Katherine. To either side of me stand witnesses dressed in gaudy blue and green and crimson. My eyes never leave the boy in front of me.

Father squeezes my arm and whispers, “Make me proud.”

I say the only thing I can.

I first visited Hampton Court before I became interested in history. I enjoyed the architecture, the grounds, the location…but it was only when I returned—having read multiple books about Henry VIII and his wives—that I truly immersed myself in it. Henry’s gorgeous astronomical clock, the paintings of the Battle of the Spurs and the field of Cloth and Gold, Anne Boleyn’s Gate (where her initials can still be seen, entwined with Henry’s) and the haunted gallery (where Catherine Howard reputedly made her mad dash to be Henry’s forgiveness). Heady stuff.

Henry VIII was madly renovating and improving Hampton Court during the years that BRAZEN is set, so some of what Mary experienced would be different from what we would see today. The satined glass window (possibly smashed by Oliver Cromwell, and eventually covered over during Queen Anne’s reign) would have been int eh Chapel Royal when she and Fitz are married in 1533, but the vaulted, start-studded ceiling would not have been completed until later. 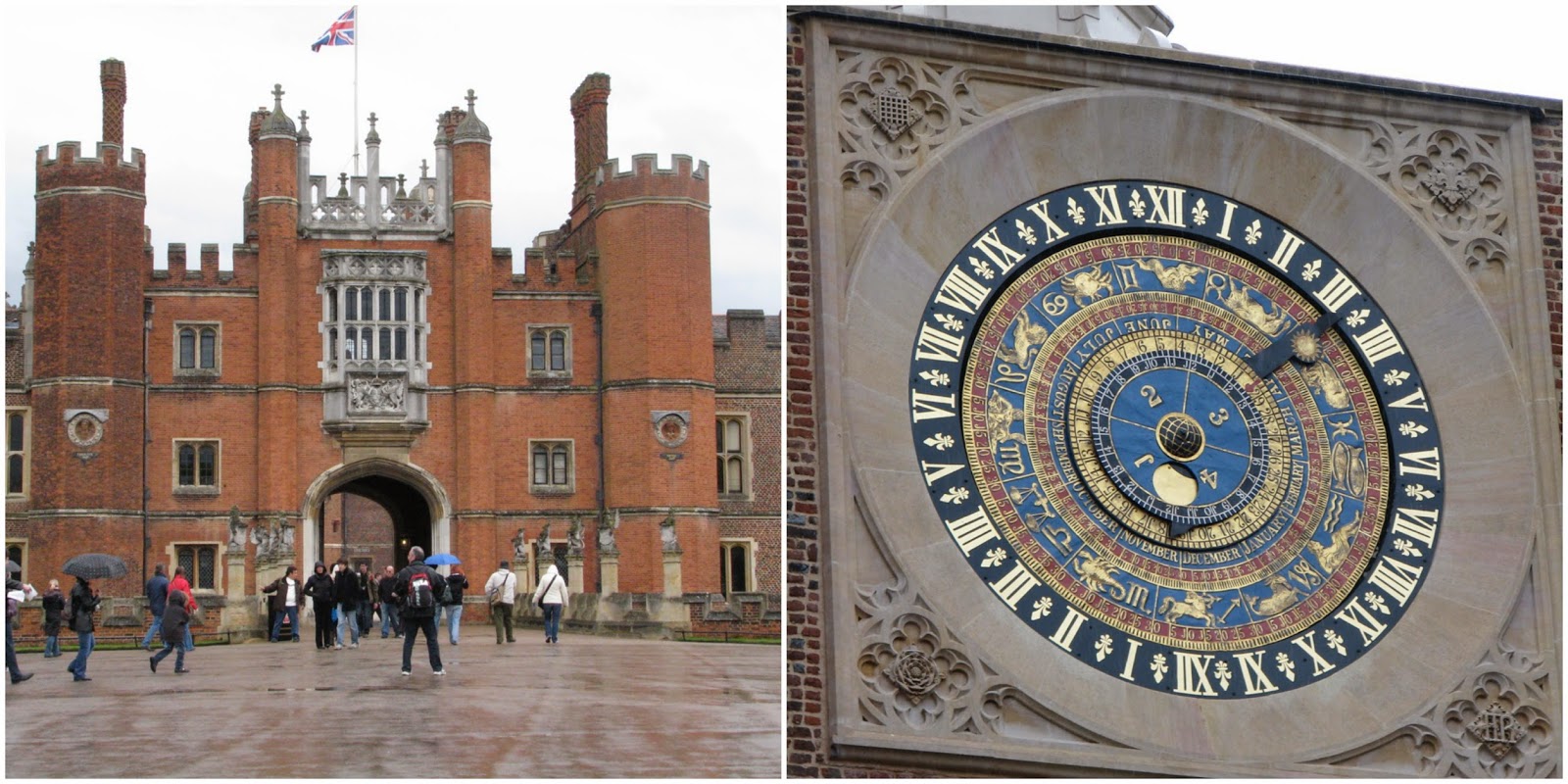 Today I have to giveaways for you! The first one is for a set of all three Royal Circles novels--Gilt, Tarnish and Brazen--open to US and Canada only. The second giveaway is for a copy of Brazen and is open internationally. Good luck!