Today I'm doing things a little differently. Instead of writing three separate reviews for the books in Colleen Hoover's fantastic Slammed trilogy, I give you a video review of all three books. Enjoy! 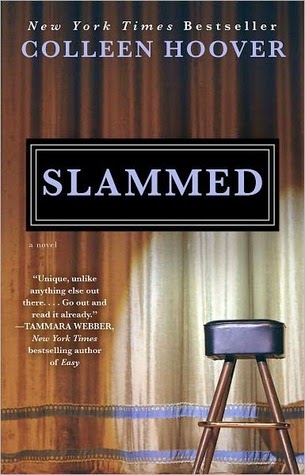 Following the unexpected death of her father, eighteen-year-old Layken is forced to be the rock for both her mother and her young brother. Outwardly, she appears resilient and tenacious, but inwardly, she’s losing hope.

On young man brings change to all of this. After moving across the country, Layken meets her attractive twenty-one-year-old neighbor, who has an intriguing passion or slams. Within days of their introduction, Will and Layken form an intense emotional connection, leaving Layken with a renewed sense of hope.

Not long after a heart-stopping first date, they are slammed to the core when a shocking revelation forces their new relationship to a sudden halt. Daily interactions become impossibly painful as they struggle to find a balance between the feelings that pull them together and the forces that tear them apart. 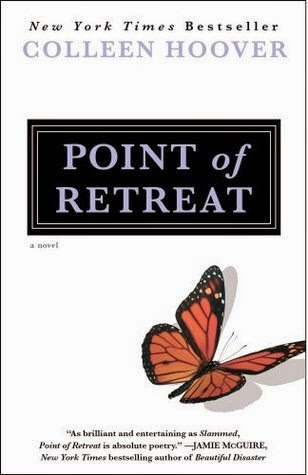 In the second book in the Slammed series by New York Times bestselling author Colleen Hoover, Layken and Will’s relationship has endured through hardships, heartache, and a cruel twist of fate, further solidifying the fact that they belong together. But the two lovers could not have expected that the things that brought them together may ultimately be the things that tear them apart. Their connection is on the brink of being destroyed forever and it will take an extraordinary amount of willpowers to keep their love afloat.

Layken is left questioning the very foundation of which her relationship with Will was built. Will is left questioning how he can prove his love for a girl who can’t seem to stop “carving pumpkins.” Upon finding the answers that may bring peace back into their relationship, the couple comes across an even greater challenge—one that could change not only their lives but the lives of everyone who depend on them. 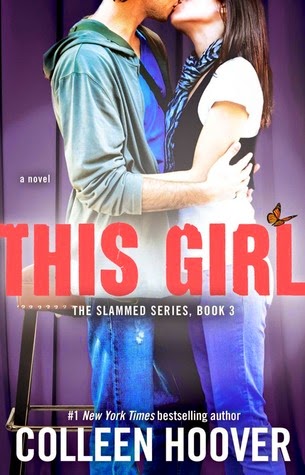 There are two sides to every love story. Now hear Will’s.

Colleen Hoover’s New York Times bestselling Slammed series has brought countless readers to their knees with a whirlwind of love, passion, and heartache.

Layken and Will’s love has managed to withstand the toughest of circumstances and the young lovers, now married, are beginning to feel safe and secure int heir union. As much as Layken relishes their new life together, she finds herself wanting to know everything there is to know about her husband, even though Will makes it clear he prefers to keep the painful memories of the past where they belong. Still, he can’t resist his wife’s pleas and so he beings to untangle his side of the story, revealing for the first time his most intimate feelings and thoughts, retelling both the good and bad moments, and sharing a few shocking confessions of his own from the time when they first met.

In This Girl, Will tells the story of their complicated relationship from his point f view. Their future rests on how well they deal with the past in this final installment of the beloved Slammed series.